Stay up to date: sign up for our Every day and weekly Aviation News Digests.

According to the Pan American Health Organization (PAHO), South America is in the midst of a surge in the number of people who test positive for COVID-19. The international health agency has accused the use of lax mask and social distancing to promote new varieties of the virus. The PAHO reports that more than 1.3 million new cases have been reported in the last week alone.

At a weekly press conference, Reuters quoted PAHO director Carissa Etienne as saying that vaccinations will not be enough to stop the current wave.

“Highly transmittable variants are spreading and social distancing measures are no longer as strictly adhered to as they were before,” said Etienne. “We’re not acting like a region in the middle of a worsening outbreak.” 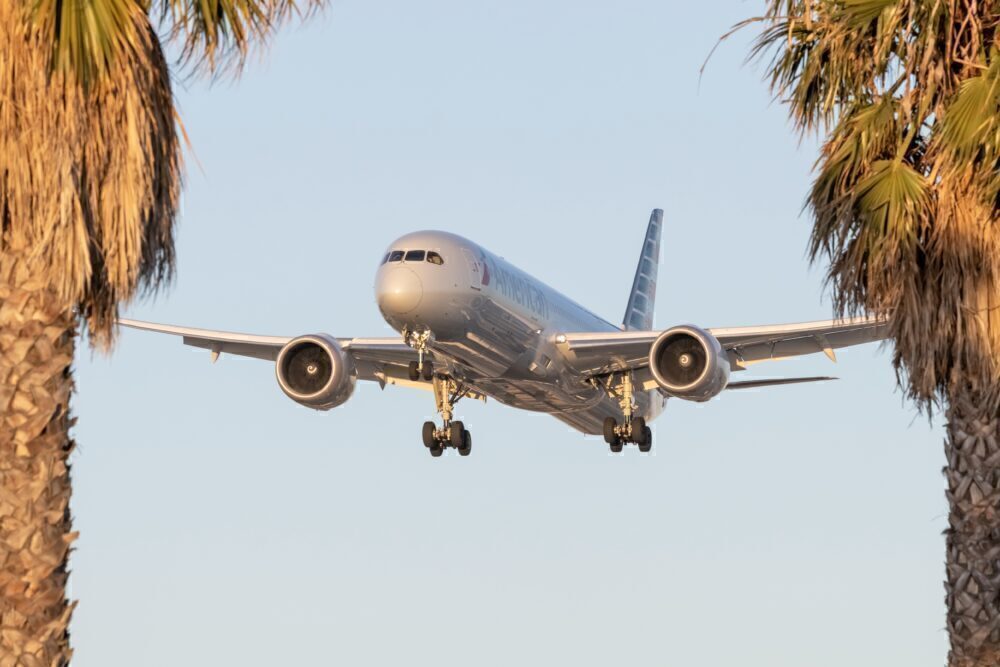 The airline is responding to an increase in cases in the South American countries. Photo: Vincenzo Pace | Easy flying.

Etienne found that there were more people infected with COVID-19 in the region in the past seven days than in any weekly period last year. More than 1.3 million people had been infected and nearly 36,000 had died in South America, according to PAHO.

“There just aren’t enough vaccines to protect everyone in the countries at greatest risk,” said Etienne. “We have to stop the transmission in every possible way with the tools at our disposal.”

AA flights to Manaus are suspended

American Airlines will discontinue its flight from New York’s John F. Kennedy International Airport to Arturo Merino Benítez International Airport (SCL) in Santiago, Chile. The service was scheduled to begin May 7th and has now been postponed until July 2nd. JFK’s services to Sao Paulo will also be reduced to three flights a week. 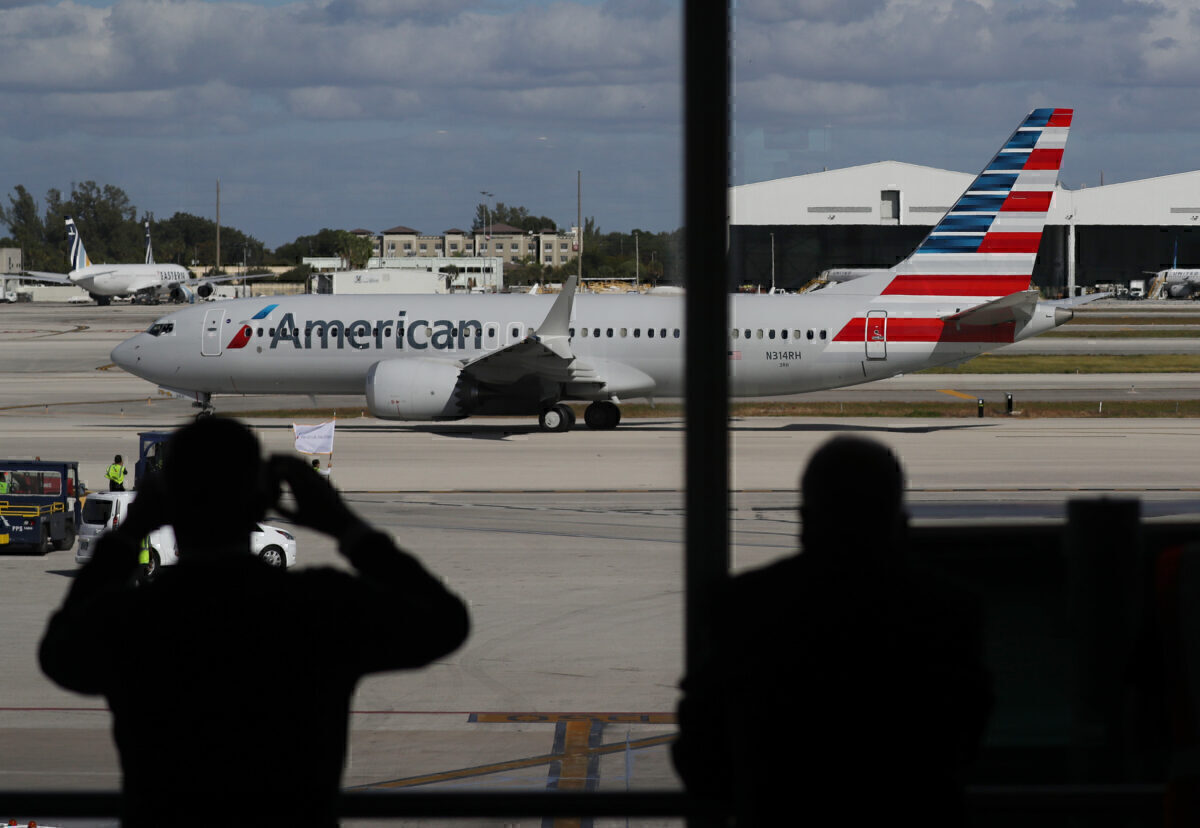 A decrease in the number of flights to South America is a trend observed around the world, with setbacks in some places counteracting short-term good news.

While American Airlines may have scaled back South American flights, the outlook for domestic recreational flights is healthier. Last week American Airlines announced that it was hoping to operate up to 90% of its domestic flights in the summer it flew before the pandemic.

With the introduction of the COVID-19 vaccine in the US, interest in leisure flights to popular vacation hotspots is increasing, according to American Airlines. Among them are mainly destinations in Florida, Mexico and the Rocky Mountain states. 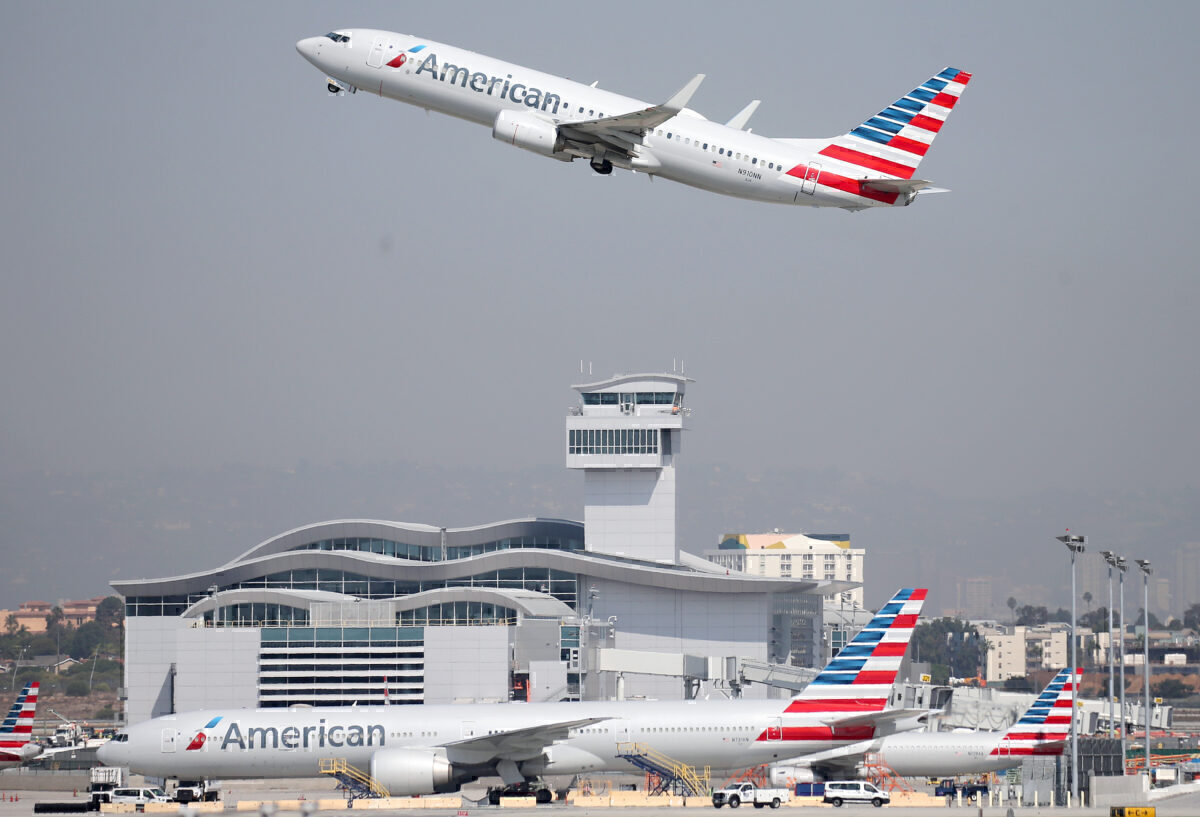 With the uncertainty of flying from the United States to Europe still unclear, it appears that many people are vacationing closer to home. We could see a greater decrease in frequency in relation to South America when countries like Brazil, Chile, and Peru stop vaccinating and gain the upper hand.

What do you think of AA cut flights to South America? Please let us know what you think in the comments.