Barbara Potter is so proud of her daughter, son-in-law and two grandchildren.

“They live in Har Adar outside Jerusalem in Israel,” said Potter.

You have spent many years in Israel doing Christian missionary work.

Barbara Potter has one of her two grandchildren along with her daughter and son-in-law.

But now Potter has been concerned about their safety in the face of the current unrest near Gaza and Jerusalem.

“The missiles you said went over your head,” said Potter. “They always tell me about the missiles that are fired.” But now they are real missiles and two of them were in their neighborhood at the beginning. “

Potter said her daughter’s primary focus is making sure the children are emotionally protected from what is really going on around them. 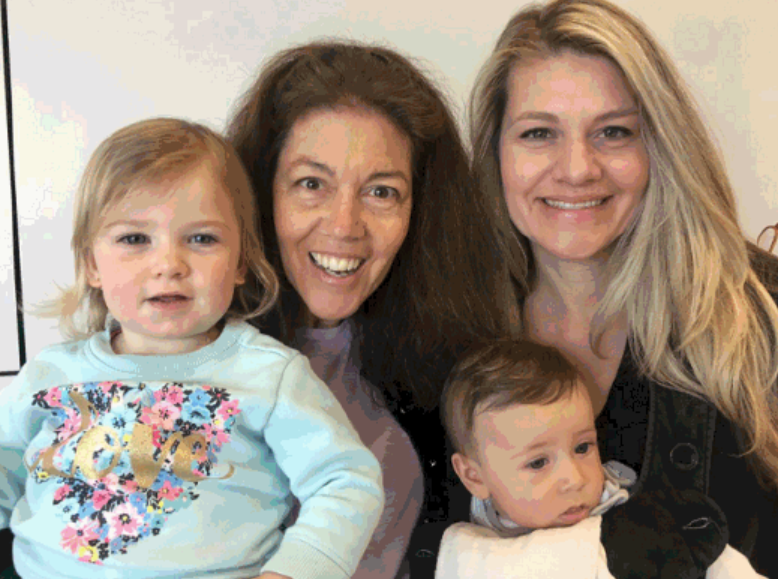 “She’s worried about my grandchildren,” said Potter. “Two and four years old and they don’t know. So just try to keep it from them. Keep them happy and happy.” for sure.”

Potter is concerned for her safety, but she still tries to limit what is happening in the area.

“Especially when you see the news,” said Potter. “But you don’t want to see because you want to be kept up to date. At the same time, I can’t see too much of it because it’s overwhelming.” “”

Potter added, “I give it to the Lord and I just pray about it and he has to give me peace.”

Potter continues to rely on the belief that her daughter and family will be safe.

She wants others to see what is happening around the world. This can be a lesson learned here at home.

“I want you to know it’s real,” said Potter. “These people really just have to stop taking a breath, we are all human. No matter what race, skin color, creed, religion we are.”

Potter added, “We’re all human. We should get along. We’re all the same.”

17-year-old fatally shot in Fort Worth