In an Instagram video posted on Monday, artist JD Moore announced that the city of Fort Worth would not let him complete a mural he volunteered to paint on the Trinity River Pillars at 524 N. Henderson St. Moore 150 and 200 hours of painting the mural and that it is 80% done now, but the city had decided to find another artist.

Many local artists were outraged and swore on social media not to take the job.

On Tuesday afternoon, the director of Fort Worth Park and Recreation, Richard Zavala, decided to reverse the decision. He confirmed the change in an email to The Dallas Morning News.

The email stated that the deadline for completing the mural was set for March 25 in an oral agreement (Moore said he didn’t remember the conversation) late last year. Zavala wrote that an extension of the project, which is part of the city’s graffiti removal program, had previously been granted for April 9.

Artist JD Moore says he worked between 150 and 200 hours on his volunteer project to paint the Trinity River Pillars at 524 N. Henderson St. in Fort Worth. He says the mural is 80% complete.(AJ Marie)

When the volunteer work was not completed by April 19, his staff and Mr. Moore wrote the project over the phone. Since the extended deadline had not been met, he was informed that the city would take over the completion of the project. “That was when Moore went to social media.

“The city has been rethinking its decision,” Zavala said in his email to The News, “and will give Mr. Moore the opportunity to complete the project with a May 8th deadline.”

This second extension came as a surprise to Moore when The News called him on Tuesday. (He later spoke to Fort Worth City officials who said they were having trouble reaching him to give him the news.) “I had more support than I thought,” said Moore. “I was surprised at the number of artists who know this feeling of abuse. But the local work of color artists resonates with other people. “

Dallas area artist Jeremy Biggers, best known for his Selena mural on South Bishop Avenue, reported on the incident Wednesday. “You can’t give me a schedule if I volunteer,” he told The News, referring to Moore’s situation. “I’ve never seen anyone removed from a project because it took too long to volunteer. This is awful and it sucks for an artist to see it. They wanted to bring in someone else to solve the problem and remove his name from the project. “ 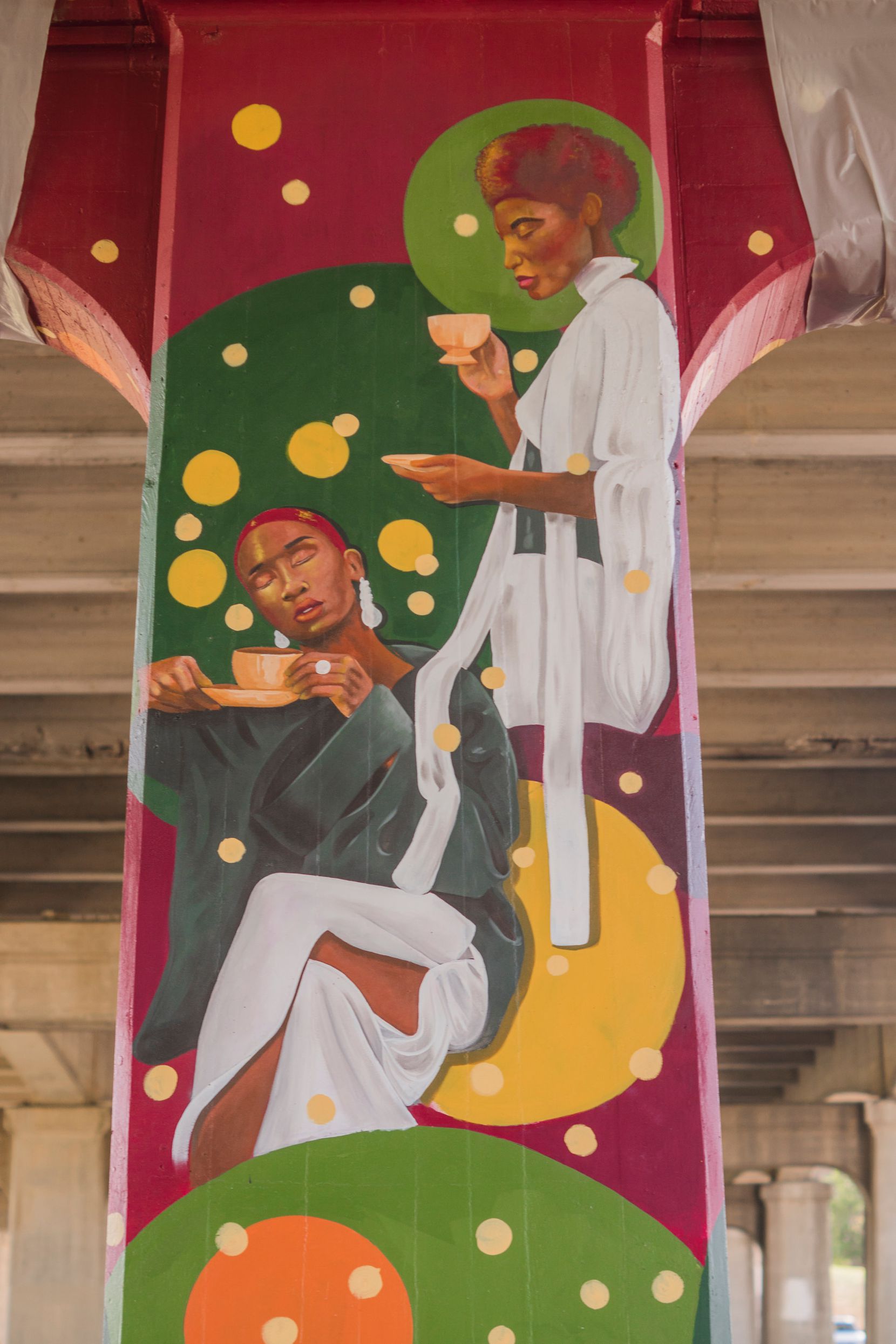 JD Moore now has until May 8th to complete the mural project.(JD Moore)

“This is volunteering and I need to prioritize other things that I’m responsible for,” added Moore of the new deadline. “Things I don’t do for free.”

Based on the seasons and inspired by the work of artist Norman Rockwell, Moore’s mural will cover eight pillars and the bridge’s ceiling. 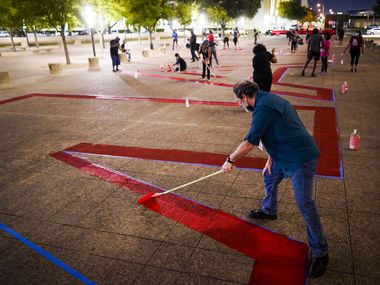 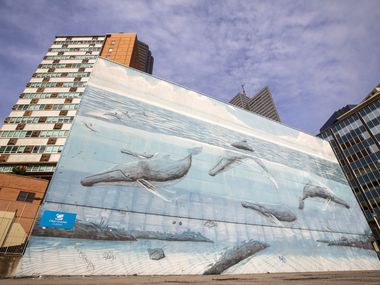 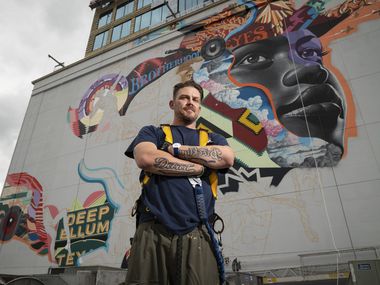