Yuengling begins brewing beer in Fort Worth today, now that secret recipes were delivered in Texas

The beer is almost there.

On a cloudy Tuesday morning, representatives from DG Yuengling & Son Brewery in Pennsylvania hand-delivered the family’s secret recipes and proprietary strain of yeast, indicating that the Molson Coors facility in Fort Worth can now begin brewing Yuengling’s famous lager.

Jen Yuengling, vice president of operations and the oldest of four sixth generation Yuengling sisters, will oversee the start of the brewing process before returning to the family headquarters in Pottsville, Penn.

It took years before the partnership – brewing Yuengling in Texas and having Molson Coors take over the production – came about. Yuengling is the oldest brewery in the United States, founded in 1829. Their beer was previously only marketed in the eastern part of the United States and reached as far as Louisiana and Arkansas.

DG Yuengling & Son, Inc.’s armored truck was brought from Pennsylvania to Texas in a flatbed truck. Then it drove to the Molson Coors facility on May 11, 2021 with yeast, ice in a cooler, and a book of family beer recipes.(Lawrence Jenkins / Special Contributor)

“Now you don’t have to smuggle it across state lines,” said Adam Collins, Molson Coors’ chief communication officer, of the expansion in Texas.

It sounds like a joke, but it’s not: beer fanatics across the country like Yuengling Lager for its low price and easy drinking quality, and we’ve spoken to several Dallasiters who regularly buy it in other states and head to Texas.

The Fort Worth Secret Family Recipes and Yeast broadcast on May 11, 2012 was a marketing stunt in which the Yuengling armored truck with two police vehicles drove into the Molson Coors property with flashing lights before and after. But it was also the first time these handwritten recipes left their home in Pennsylvania, says Yuengling.

The recipes are kept in a book that is in a box that was previously opened with a crowbar. The book – which they didn’t open – has handwritten beer recipes in calligraphy, says Yuengling.

“You have to do some research to find the recipes we use,” she says. 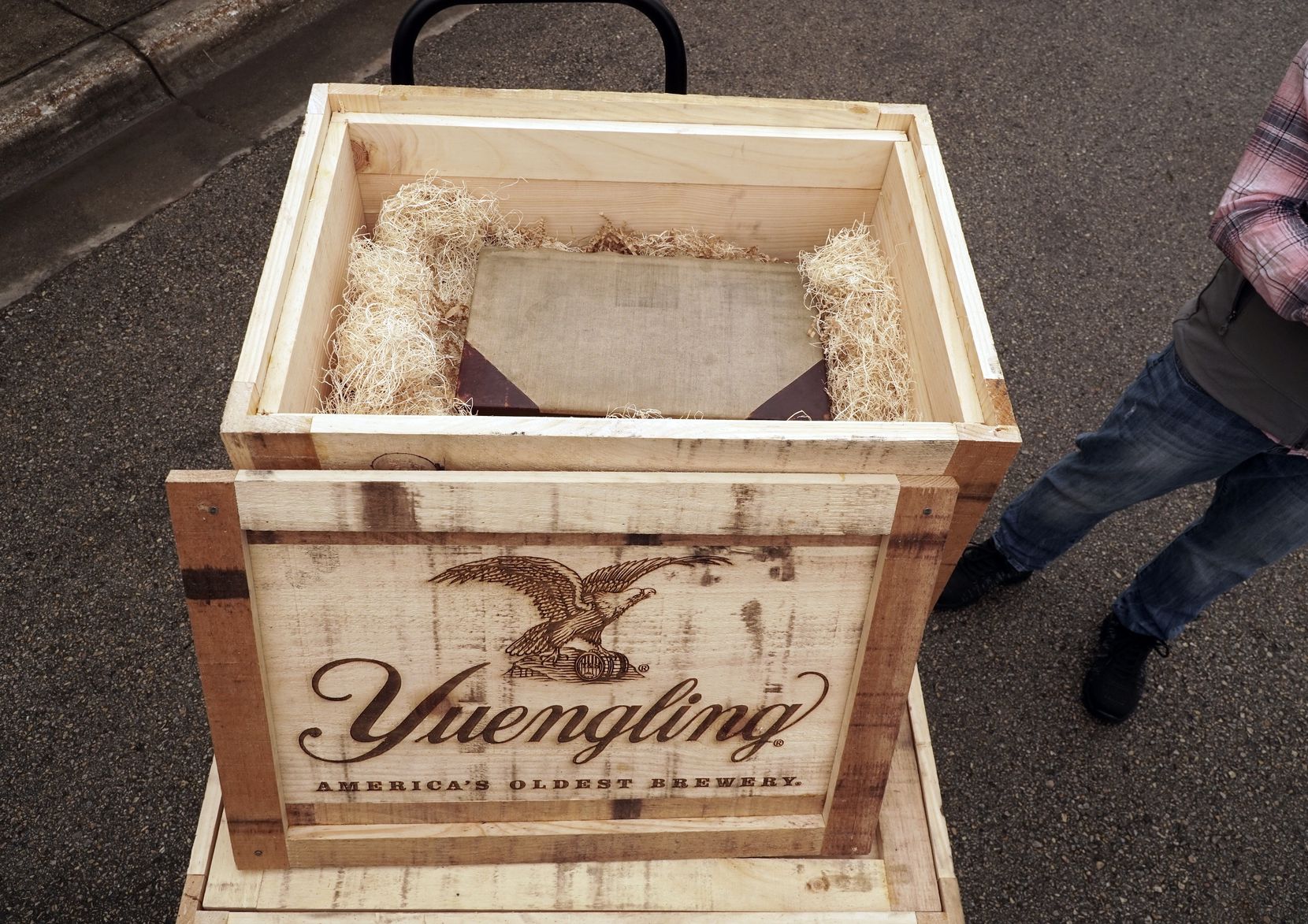 The Yuengling Brewery has a book of handwritten recipes.(Lawrence Jenkins / Special Contributor)

Yuengling is now a major beer producer, producing 2.6 million barrels a year and reaching nearly two dozen states. But the operation still feels like a small town, punctuated by the fact that a Yuengling family member followed the recipes and yeast to Texas to begin a historic expansion for the company.

Yuengling says they selected Molson Coors for the joint venture because that company is a group of other famous beer families – the Molsons, the Coors, and the Millers. Yuengling and Collins note that there are 18 generations of family brewers represented by Yuengling’s partnership with Molson Coors.

The Fort Worth facility that makes Yuengling is the birthplace of Miller Lite. Today, this mega-operation also produces highly productive beers such as Miller Lite and Coors Light. 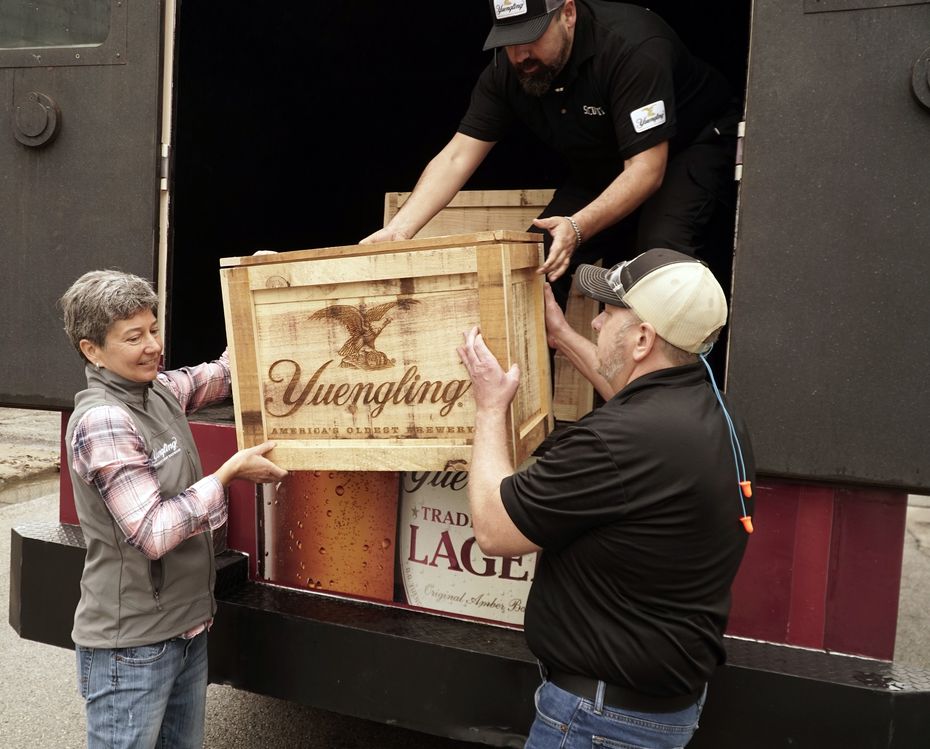 Four Yuengling beers are brewed at the Fort Worth facility: Yuengling lager (which accounts for more than 75% of the brewery’s sales); Light bearing; Golden pilsner; and Flight, a super light 95 calorie beer.

In an interview from January 2021, Yuengling stated why the expansion into Texas matters: “Texas is bigger than our entire northern region and the last eight states we founded together,” she says.

Yuengling and her sister, Wendy Yuengling, said it was a decision to allow another team to produce the beer in Texas with Texas staff. It’s one of the reasons it took the 192-year-old company so many years to expand into Texas.

Partnering with Molson Coors was “the best option for us,” says Jen Yuengling after the recipes were delivered in Fort Worth. “We have every confidence in Molson Coors.”

Yuengling’s beers are expected to go on sale in major Texas grocery and liquor stores in the fall of 2021. More will follow when that date arrives.

Fort Worth billionaire leads this week’s hottest Fort Worth headlines